You can find the history of ARTmART below.

The central figures of ARTmART are: 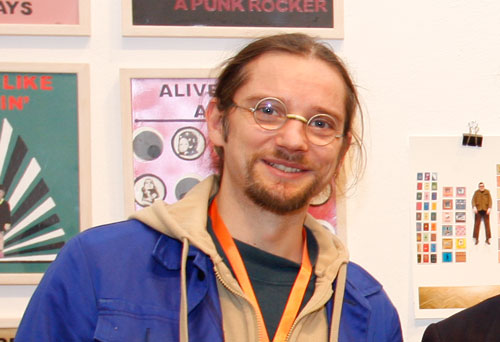 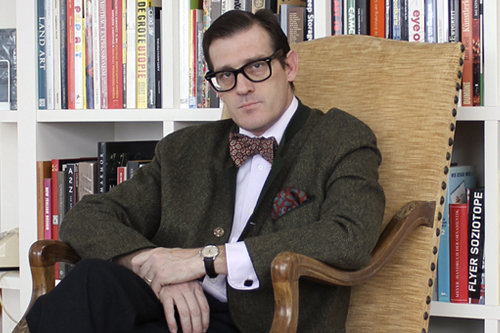 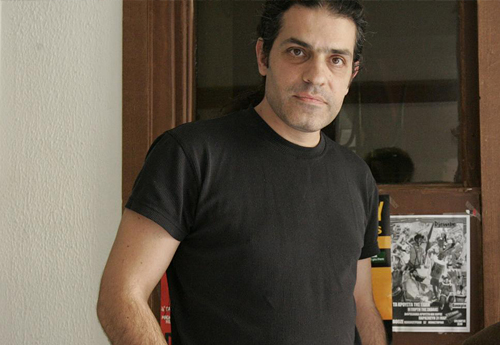 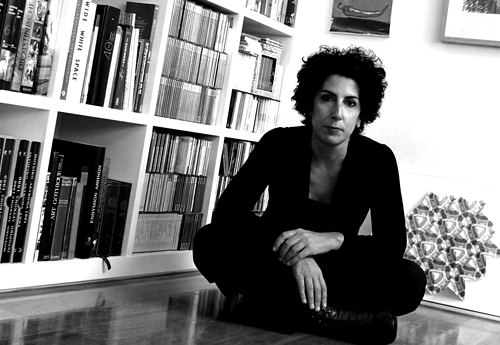 Since 1995 the “cheapart” exhibitions developed by George and Dimitris Georgakopoulos take place in Athens. 2004 Christian Rupp took part for the first time in Athens. In the following years he came up with the idea of an exhibition with the concept adopted for Vienna.  ARTmART was initiated in 2007 by George & Dimitrios Georgakopoulos (CHEAPART gallery), Christian Rupp and eSeL at the Künstlerhaus Vienna.  Until 2010 it was realized 3 times.  2015 the project is implemented again by Christian Rupp and George & Dimitris Georgakopoulos (CHEAPART gallery) while eSeL focusses on new art-projects.